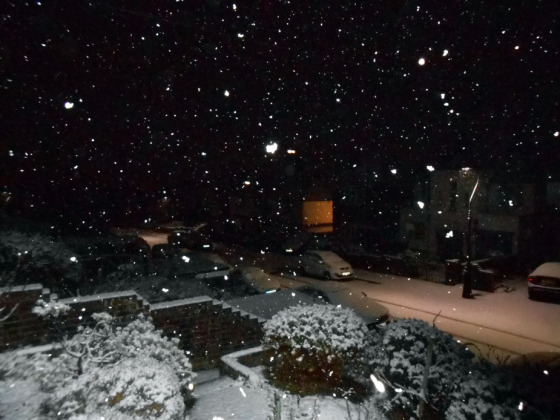 She stuffed the last things in her case and closed it.

Bending down, she kissed his head.

“I’m sorry,” she whispered, absent-mindedly brushing his fringe out of his eyes. She couldn’t remember the last night of unbroken sleep. Her head felt so grainy.

She heaved her luggage outside and asked the driver to stop at a cashpoint en route.

She shivered as the plane taxied to the runway. Her heart was hammering. It wasn’t only the cold she was escaping.

She felt a tear spill from her eye as the last image of her dead son flooded her mind.

Written for Friday Fictioneers hosted by Rochelle. Read the other entries here

He’d seen it before and wondered, pointlessly, how to prevent another tragedy.  He was tired of mopping up the consequences, weary to the core of troubled lives ending in violent deaths.

The problem, as he saw it, began at home.

If only her mum had been strong enough to intervene.

If only her brother hadn’t abused her.

As he left his desk, his phone rang.

We are hardly ever together any more.  If we see each other, we grunt a brusque “alright?” and continue our detached lives.

Although we still sleep in the same house, we have separate rooms.  We are strangers.

When necessary, we put on a united front, presenting ourselves as a couple, laughing and joking, but seldom connecting.  I wonder how many we fool and how many other people are in the same kind of sham relationship.

I see my mates at the pub every night in order to escape the loneliness at home.

It isn’t what I imagined when I proposed. 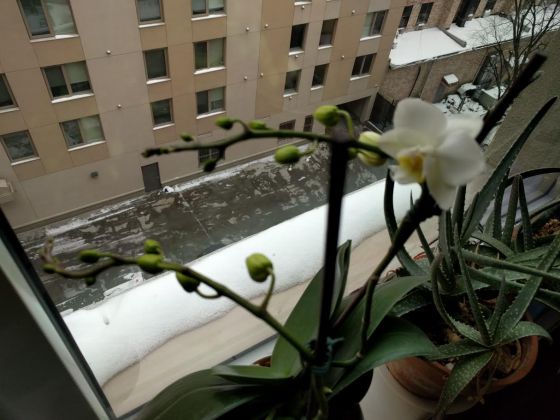 He sat with his head in his hands marvelling at his own stupidity.

He’d allowed his ego to out-manoeuvre his common sense.  His inability to listen to his head had cost him dearly.

His so-called friends had egged him on and he hadn’t wanted to lose face.

It’d only taken two days for her to find out.

The pain in her eyes was the worst thing about it.

She’d asked why; he had no explanation.

He’d said sorry, but could hear how lame it sounded.

She’d packed her things and left.

There would be no more flowers in the window.